on the future of justice
Dear Fellow Future Justice Designer,
The focus of this online creative workshop is about the capacity of Healing within Justice.
Laws and the enforcement of them, are an invisible design that shapes our lives in a myriad of ways. In light of the current situation of covid-19, there is a global awareness about the effects confinement and isolation, and the dangerous situations of incarceration.  What would Justice be like if it was centered around healing and restoration?
This event is for anyone who would like to reflect, imagine and create around ideas of healing, justice and justice systems from a trans-historical perspective.
This event will provide a space for people from around the world to come together and envision new ideas.

Please RSVP if you are interested in this event 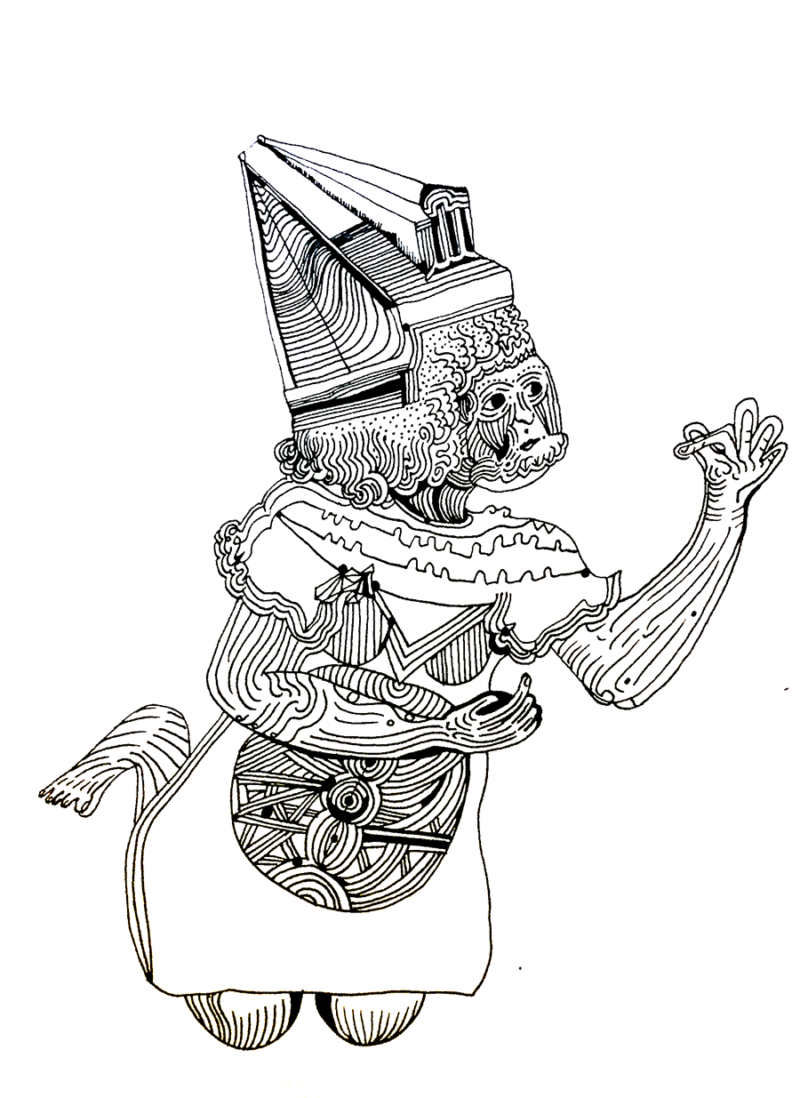 Intersecting Perspectives on the future of justice

In the fall of 2020 we are organizing a conference, performance-film shoot, and metaphorical feast for people who are affected by the justice system  (survivors/victims advocates, formerly incarcerated, lawyers, tbs psychiatrists, restorative justice practitioners, academics, judges, police, International Criminal Court makers, school psychologists, politicians) as well as designers, historians and other visionaries to join in an artistic research project on the future of justice.

Huygens ING researches texts and sources from the past with the aid of new methods and techniques from the digital humanities. As such, it plays a central role in various interdisciplinary and interhistorical research projects that use contemporary culture and media to create augmented interpretations of Dutch history and historical documentation.  Additionally, Huygens ING is situated in a rich historical site to social and pentitentiary history of the Netherlands. The former functionalities of this building as a Spinhuis  (one of the first female prisons in the world) and Police Headquarters appeal very closely to the Antecedents to Transversal Scepters, making this site significant for work about the Future of Justice.

The focus of this conference is on the role of Healing in Justice as opposed to Punishment and whether punishment’s continued presence in ideas of justice rendered should persist.

Questions about these projects?

Send an email using this form and we will get back to you with more details!